We moved to West Byfleet in May 2014 and overall the move for our company has been a positive one. Our office located in Phoenix House is within a five minute walk from the West Byfleet train station. A main line station stop to London Waterloo. Close to train hubs at Woking and Guildford. The latter station served by South West trains and Great Western railways.

We are also within two miles of the M25 and the A3, so around ten minutes drive away. The village or small town of West Byfleet has a good range of shops, including a Waitrose store and three charity shops. 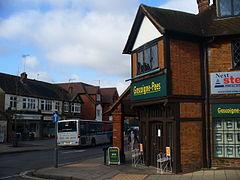 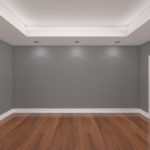 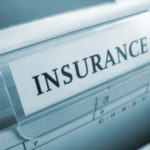 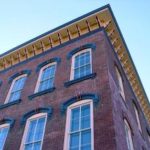 Donate and save lives