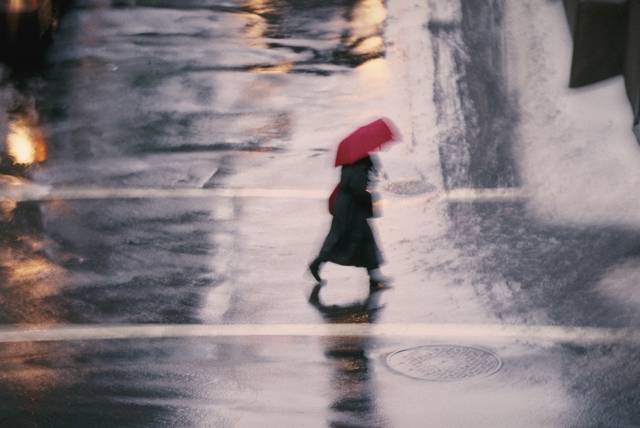 The first three months of 2012 were relatively dry, then it started to rain and didn’t stopped. Now 2012 will be remembered as the second wettest year in the UK since records began in 1910, with 1,330.7mm (52.4inc) of rainfall. Just 6.6mm short of the wettest year in 2000. Great for ducks, but miserable for homeowners of flooded properties and insurers taking a hit on flood and storm damage claims.

Most of the country has seen rivers burst banks, muddy rain water run down from saturated fields and flooding roads and houses below. The risk of flooding has hung over many communities located close to major rivers, such as the River Servern and River Thames, as water comes in from minor rivers and streams.

Will 2012 be seen as a blip or is the wet weather a sign of what is to come due to climate change. Clearly the at risk flood net has now been cast a lot wider. Further discussions will be needed between insurers and the Government with the flood agreement due to expire on 30 June 2013. Renewing of the agreement was never an option, as it was a five year plan for flood defences to be improved, with insurers still providing cover for existing policyholders in at risk areas. Now more will have to be spent on flood defences, with the possibility of assistance being offered to insurers to continue providing flood insurance. The next few months will be interesting, not only in terms of the weather but also what agreement can be reached between insurers and the Government.