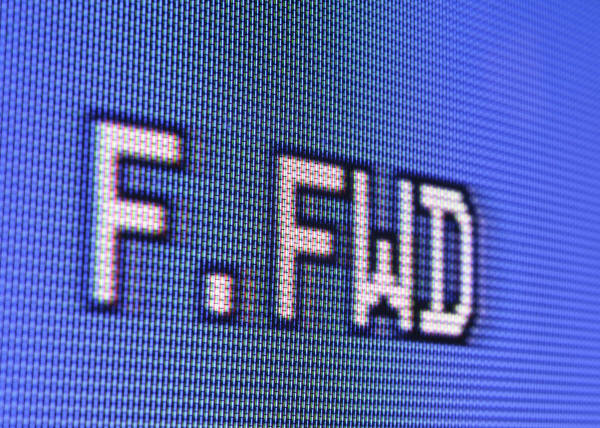 Insurance claim notification relating to household insurance. Policies carry an express condition that any potential claim should be reported to the insurer as soon as possible. In addition any acts of theft, malicious damage, vandalism or loss of property should also be reported to the Police immediately. All reasonable steps should be taken to minimise damage and practical steps should be taken to recover lost property. In the event of lost property being recovered, if before the claim has been settled then the insurer must be notified. If undamaged the claim would be settled ‘no claim made’. If damaged then the repairs will be paid for by the insurer, in line with the sum insured, cover and the policy wording. If recovered after payment then the property belongs to the insurer. The policyholder could buy the item back from the insurer, but must not make a profit out of the claim.

When it comes to dealing with claims insurers have certain rights, which will be detailed in the policy wording. In the event of a claim an insurer may a) enter into and inspect any buildings where the damage has occurred and take charge of any damaged property – no property may be abandoned to us; and b) take over and control any proceedings in the policyholder’s name, for our benefit, to recover compensation from any source or defend proceedings against the insured.

Finally of the subject of insurance claim notification, the objective of a claim settlement is to put the policyholder in the nearest position possible, as if the incident of damage or loss hadn’t happened. Subject to the sum insured and level of cover.