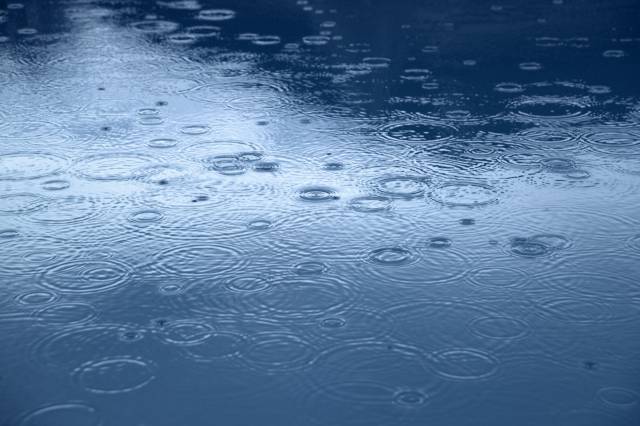 The current agreement between the Government and the insurance industry, called the Statement of Principles is due to expire on the 30 June 2013 and we understand from insurance media sources that an announcement will be made in the near future. The agreement does not guarantee cover is offered for properties in significant flood risk areas or affect the price of the insurance as this is a matter for individual insurers, but it sets out in principle an obligation to offer cover including flood to existing policyholders. According to Department of Food and Rural Affairs (Defra) the average cost of flood damage under buildings and contents is £20,000 to £30,000, yet the average household pays around £340 a year for home insurance in a high flood risk area, a figure supplied by the Association of British Insurers (ABI) in 2011.

The agreement dating back to 2008 commits insurers to the principal of continuing to offer insurance for existing customers at high risk, provided that the prospect of flooding is being reduced within five years, meaning investment in flood defence schemes. The Statement of Principles does not apply to homes built since 1 January 2009, where no insurer obligation exists. Onus rests with the developers and homeowners to check the flood insurability of homes.

Over the last couple of years insurers have been using sophisticated software to analyse flood risk by postcode, pinpointing the potential risk street by street or even house by house. This technical advance does allow insurers to remove some properties from the higher flood ratings, but does mean for homes and business within recognised flood zones higher insurance premiums and increased excesses for existing policyholders. The prospect of switching insurers within high risk flood zones is reducing with technical advances, although there is a number of non-standard insurance brokers offering cover through schemes agreed with less well-known insurers.

The Government along with insurance industry support is looking into ways of applying an internal levy without increasing the overall cost of insurance, but would assist those in flood risk areas in obtaining cover at an affordable prices. This proposal would benefit households looking for affordable cover, but avoiding the prospect of poorer policyholders subsidising wealthier ones with an overall increase. All concerned await an announcement with bated breath.